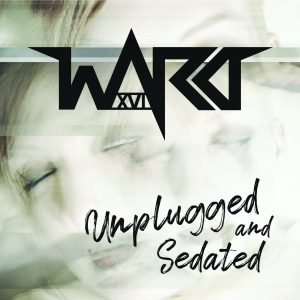 Isolated from toilet roll hoarders, and other pandemic related mischief, the inmates of Ward XVI were blissfully unaware of the chaos ensuring outside Whittingham…that was until they planned to escape and bring Psychoberrie’s latest confessional to the masses, where they found out that
everyone else was isolating like they had been too.
This vexed the inmates greatly as their bloodlust and hunger for new inmates had reached boiling point.
To ward off further insanity, a couple of the inmates decided to break ranks and serenade you with 5 stripped down tracks to hypnotise and allure the unsuspected public, to ensure that they were lulled into a false sense of security believing that there was a new sensitive side to the inmate’s demeanour before all hell is unleashed and the Corridors of Whittingham Asylum’s Ward XVI is emptied.