WARD XVI are turning up the heat prior to Bloodstock 2021 by releasing a new single on July 29th.

The track is Burn the Witch and will be premiered on Primordial Radio on Thursday 28th at 7pm before it is released on all online streaming platforms. 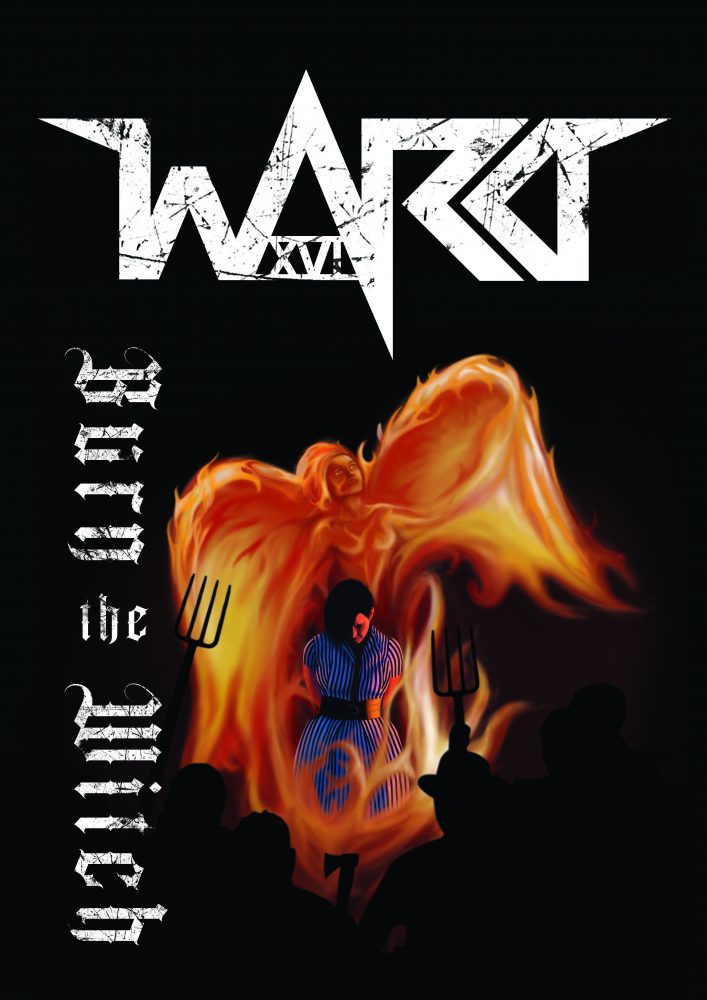 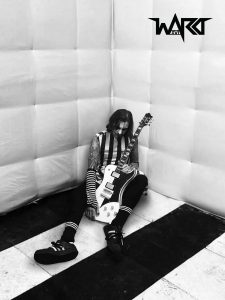 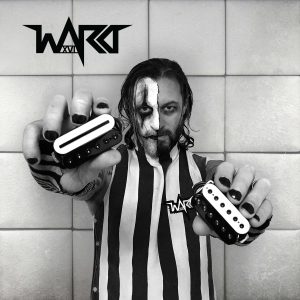 The Doktor has proven that not all good things happen to good men.

He has recently become a patron and signed artist to Hagstrom Guitars and Legendary Pickups, adding to his gear stash that also includes Blackstar Amplification and Intune GP guitar Plectrums.

Look forward to seeing and hearing these at the next release of the inmates. 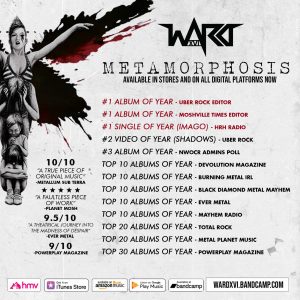 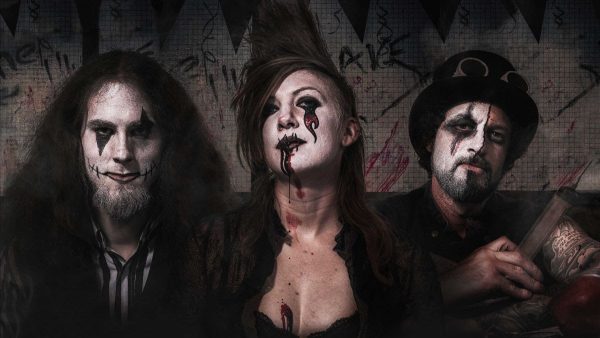 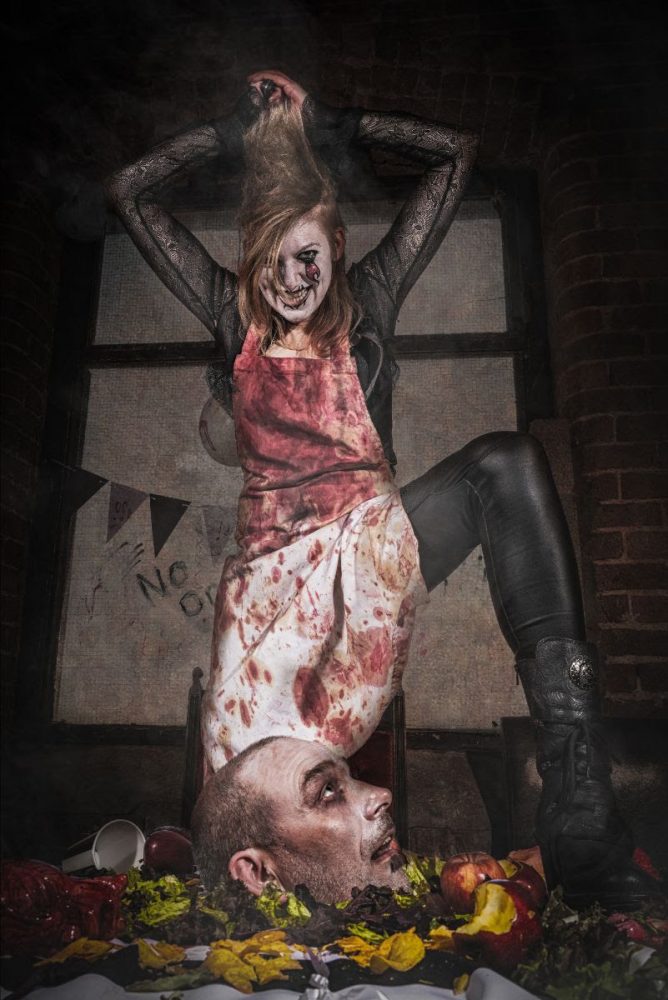 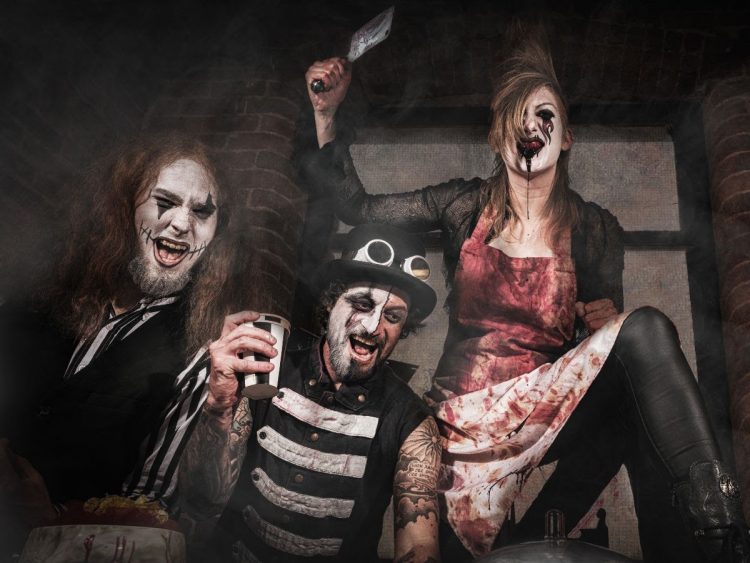